South Africa showed tremendous support for CANSA Shavathon 2009.  Some of the statistics are: 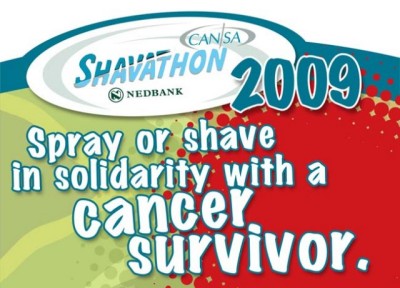