This year internationally acclaimed music band, Freshlyground, has pledged their support of CANSA by giving CANSA rights to use their music in the radio and TV ads to promote CANSA Shavathon. An article in Time Magazine describes them as the personification of the Rainbow Nation – “mixing not only race and gender but also nationality, musical style, language, age and even height…”  (Band members are Kyla-Rose Smith (violin), Zolani Mahola (vocals), Shaggy Scheepers (keyboard), Julio Sigauque, guitar), Peter Cohen (drums), Simon Attwell (flute, saxo), Josh Hawks (bass) 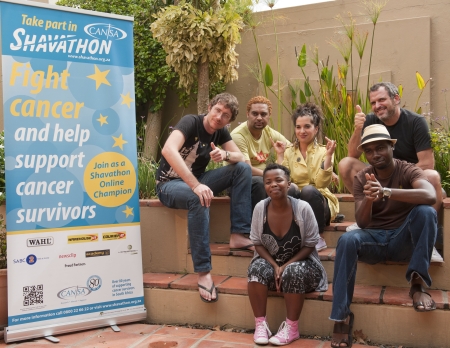 “It is a privilege to be part of something bigger than yourself and help make a difference in the lives of people who have to face the difficult journey of cancer,” says Freshlyground lead singer, Zolani Mahola. As the band whose collaboration with Shakira, ‘Waka Waka’, sold over a million singles and reached number 1 in 19 countries world wide, we’re confident their voice will be heard for cancer survivors across the country. 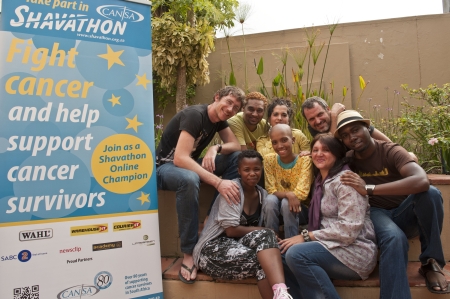 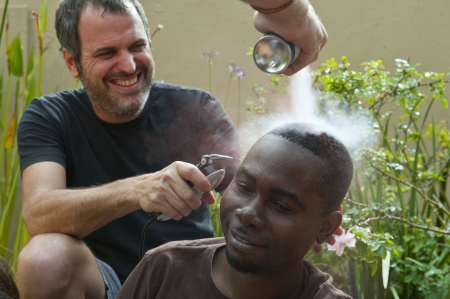 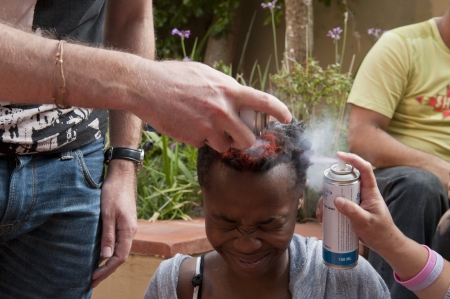 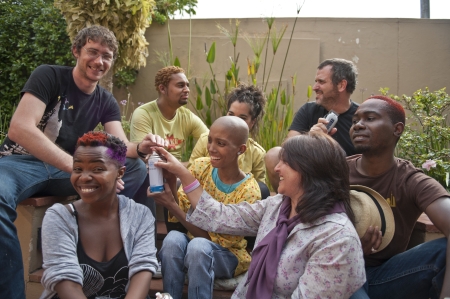 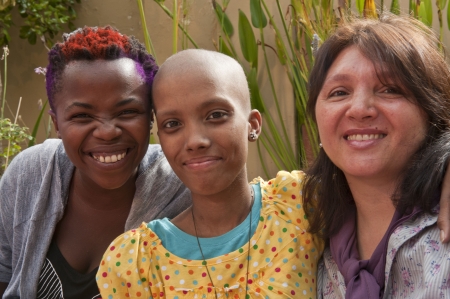 Many thanks to Freshlyground for your wonderful support!

Do you want to join Freshlyground in showing your solidarity and support with cancer survivors on 1-4 March 2012?  Visit   https://www.shavathon.org.za/faq/ or call toll-free 0800 22 66 22 for more info on how to take part.