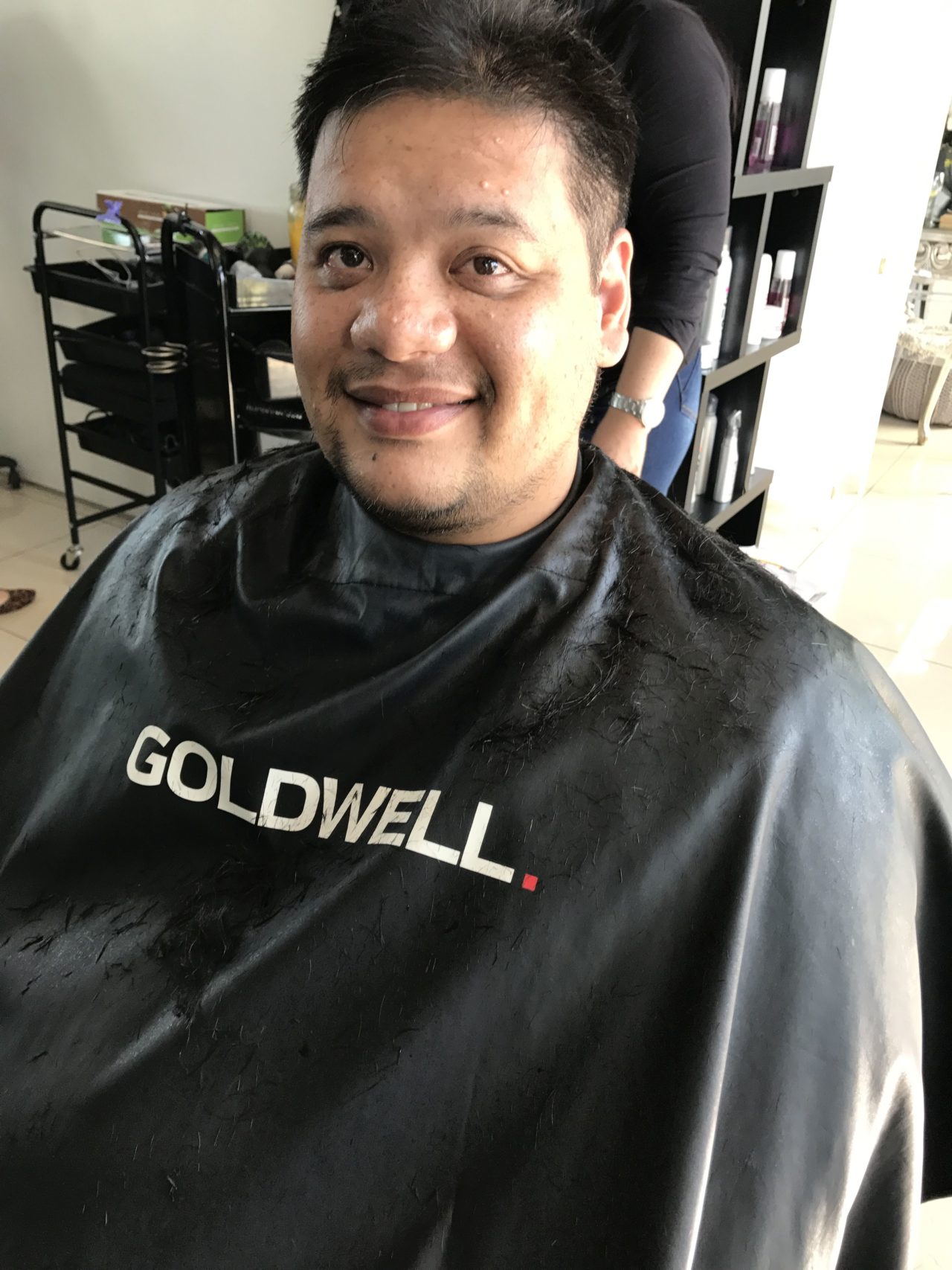 Online fundraisers for Shavathon 2017 were automatically entered into our competition (Jan to 31st March 2017) and top individual fundraisers could win some of the following amazing prizes – top corporate winners won a CANSA  screening / wellness day:

I had a SHAVE or NOT SHAVE campaign, where NOT SHAVE won, and I have to grow my hair, until I can donate as a wig.

I wish I could say my story came out of a sense of philanthropy and good will but like most of your stories it starts with the loss of someone close to you.

I have always been the guy who supported, my wife has always been the one who gets involved with various charities and I was always the guy who played the role of support. I guess my thoughts were always disconnected because I found it hard to imagine how what I did could make a difference, because there just is so much suffering out there. I always considered what I did as something people do to convinced themselves they are doing good in the world and don’t get me wrong, you are, but the purpose was always driven by a sense of obligation due to my wife’s participation and not my own need to help.

Then along came the day when one of my heroes fell victim to cancer. As most know, you start going through all the motions of shock, the reality takes a little while to hit in then of course the hope. We went through this twice the last time being the worst because we thought we had beaten it.

It was not until the end that I understood the value that you can give as one person. We had amazing support from family, friends and Hospice. I managed to look back and realize that, and I know this sounds clichéd, that you helping one person can make a difference. The Hospice nurse was out of this world and helped us prepare for the inevitable, making the loss easier, and by no means better. Watching the excitement on her face when we helped out another young girl also suffering made me realize that I don’t have to change the world at first, I only need to change the worlds of those near to me.

CANSA does amazing work and with it being something I can relate to I then decided to get involved and try help change the world of at least one person.

Over the Mountain Guest Farm